Fast Recovery – hospital stay not required, most women return to their normal activities within 1 week

Keep Your Uterus – pregnancy is possible after UFE 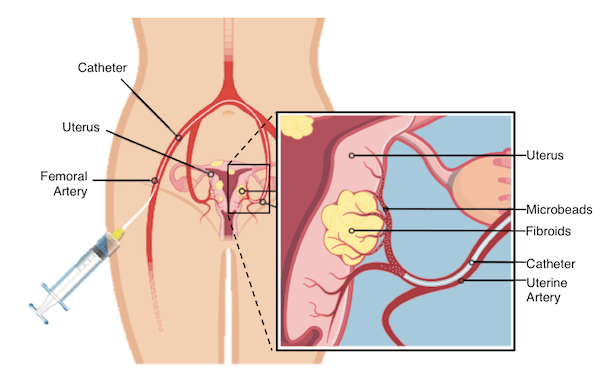 Find a Fibroid Specialist in Visalia, CA
How UFE works
UFE pros and cons
Compare fibroid-treatment options
Is UFE right for me?

We are VIP Specialists, and we’re to help you get back to health. Our Fibroid Specialists provide a full suite of screening, diagnostic, and fibroid treatment services for uterine fibroids so you can find relief and get back to your life!

Our fibroid center is conveniently located in downtown Visalia, California at the corner of Locust Street and East Acequia Avenue. Schedule your visit today! 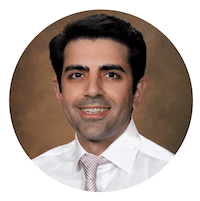 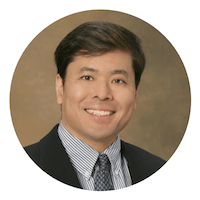 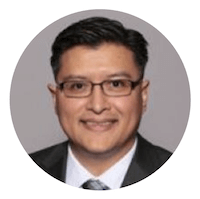 UFE works by cutting off the fibroids’ blood supply. Small beads are injected through a thin catheter into the target vessels feeding the fibroid. These beads block the blood supply, starving the fibroids of the oxygen and nutrients they need to maintain their size. Over the weeks following treatment, the fibroids become smaller, and symptoms associated with uterine fibroids such as pelvic pain and heavy menstrual bleeding are reduced.

A catheter is inserted near the groin through a single puncture and navigated to the uterine arteries. 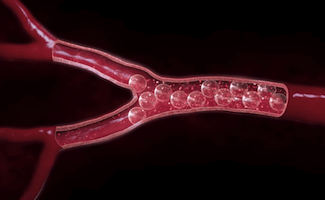 Embolic particles are injected into the fibroids to block blood flow through the vessels that feed them.

The fibroid starves and shrinks without its primary blood supply. Symptoms are relieved as the fibroid shrinks.

Minimally-invasive – Uterine fibroid embolization requires only a single, pencil-tip sized incision through which a catheter tube is inserted and guided to the uterine fibroids. Uterine fibroid embolization is performed in an outpatient setting, typically in a radiology suite, by an interventional radiologist. The procedure length can be as short as 1 hour but varies based on the number of fibroids that require treatment. The average recovery time is approximately 1 week before patients are able to resume their normal activities [3].

Effective – Compared to other surgical options, such as hysterectomy (complete removal of the uterus) and myomectomy (surgical excision of uterine fibroids), UFE has proven to be equally effective and safe. Studies measuring efficacy through both patient reported symptom reduction and satisfaction have found equal or better results with UFE compared to more invasive surgical interventions. UFE has been effective in alleviating pelvic pain and heavy menstrual bleeding for up to 10 years after the procedure date [3]. Women with smaller fibroids may experience greater symptom relief.

Pregnancy Possible – The uterus is preserved and pregnancy is still possible after the procedure. There are several reported cases of women having healthy children after having the UFE procedure done

Recurrence – Subsequent treatment following UFE may be required. In one study, 27 percent of women underwent hysterectomy due to recurrence of symptoms up to five years after the time of initial UFE [1]. Another study found that women treated with UFE were more likely to require further intervention within 2 years of their procedure compared to women initially treated with myomectomy or hysterectomy [2].

Pregnancy Uncertain – While the uterus remains intact, The American College of Obstetricians and Gynecologists makes no recommendation regarding UFE in women who desire a future pregnancy, as the effect of UFE on pregnancy and fertility remains understudied [3].

Questionable Efficacy on Some Symptoms – Some studies have indicated no statistically significant improvement in symptoms such as sensation of pressure in the lower abdomen, frequent urination at night, and urinary incontinence following UFE [3].

How Does Uterine Fibroid Embolization (UFE) Compare to Other Options?

When it comes to fibroid treatment, you really have three viable treatment options:

At VIP, our fibroid specialists focus on UFE. Here’s why:
Compared to surgical options like hysterectomy and myomectomy, uterine fibroid embolization offers the fastest recovery time, the shortest hospital stay, and the lowest risk of procedural complications. It is clinically proven to be just as effective as surgical options when it comes to symptom relief and patient satisfaction. Uterine artery embolization has the added advantage of keeping the uterus healthy and intact, so pregnancy after uterine artery embolization is still possible. The main drawback of UFE is the possibility of recurrence and the need for additional fibroid treatment in the future, where hysterectomy removes the uterus entirely and eliminates any chance of fibroids returning.

Evaluation for Uterine Fibroid Embolization—Is it Right for Me?

Your interventional radiologist will obtain a thorough medical history from you and conduct a physical examination. Additional ultrasound or MRI imaging may be ordered to definitively diagnose your uterine fibroids or to verify the characteristics of your fibroids prior to your UFE procedure. The decision to proceed with UFE is one that will be made together with you and your VIP Specialist.
Schedule Your Visit

We are currently accepting new patients!

Instant Messaging
Use Our Chat Window

We typically respond within 3 to 5 minutes

You can also use this contact form for general inquiries.

Medical Disclaimer
The Materials available on visaliavips.com are for informational and educational purposes only and are not a substitute for the professional judgment of a healthcare professional in diagnosing and treating patients.